Jagdeep is a serial entrepreneur, currently co-founder and CEO of QuantumScape, and chairman of Raxium. His entrepreneurial history is one of starting companies willing to take on big technology risk in return for a disruptively compelling value proposition and correspondingly lower market risk. He was co-founder and CEO of Infinera Corp, which he took public in a billion-dollar IPO based on the strength of customer demand for its pioneering photonic integrated circuit technology and new approach to optical networks. He was also co-founder and CEO of Lightera Networks, developer of the CoreDirector optical switch, which was acquired by CIENA Corp and went on to generate billions in revenue.

Jagdeep holds a BS in Computer Science from the University of Maryland, an MS in Computer Science from Stanford University, and an MBA from the University of California, Berkeley. He currently serves on the Stanford Engineering Advisory Board, and served on the Stanford Graduate School of Business Advisory Board from 2004-2006. He has been recognized for his contributions to the industry by numerous awards including Ernst and Young Entrepreneur of the Year and LightReading Person of the Year. 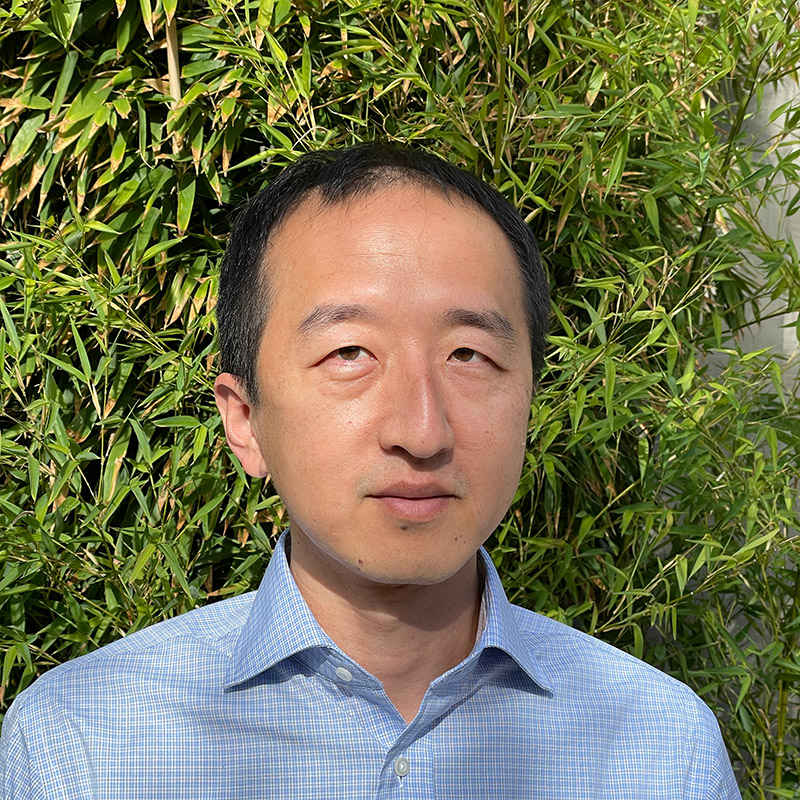 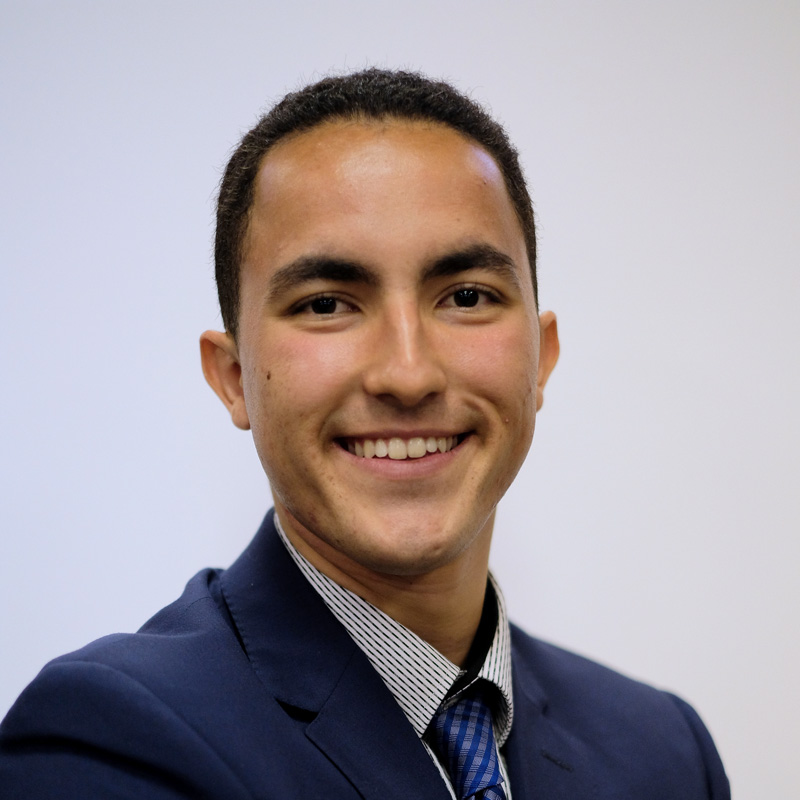 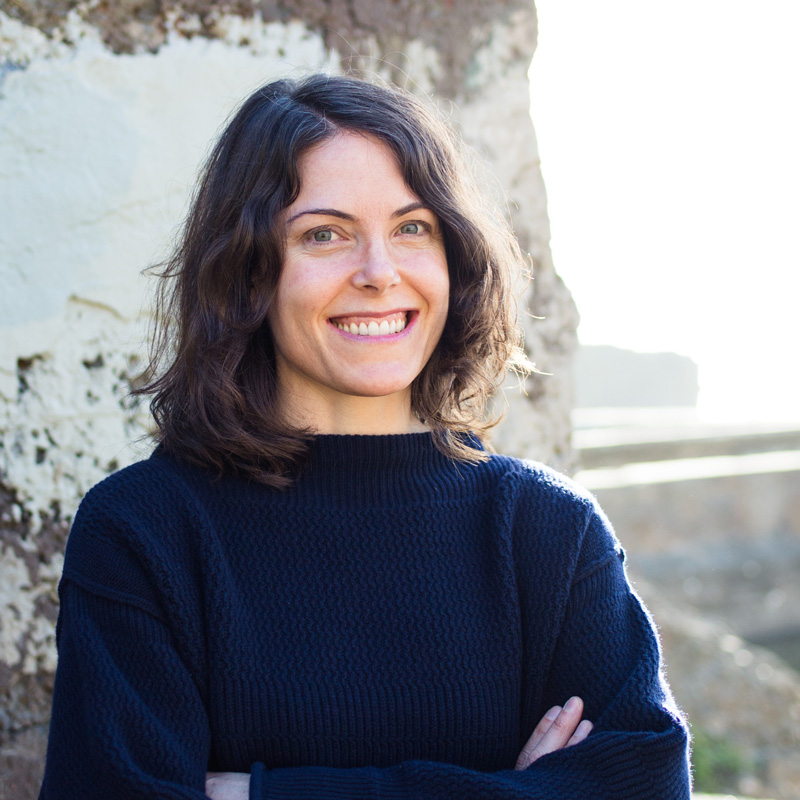 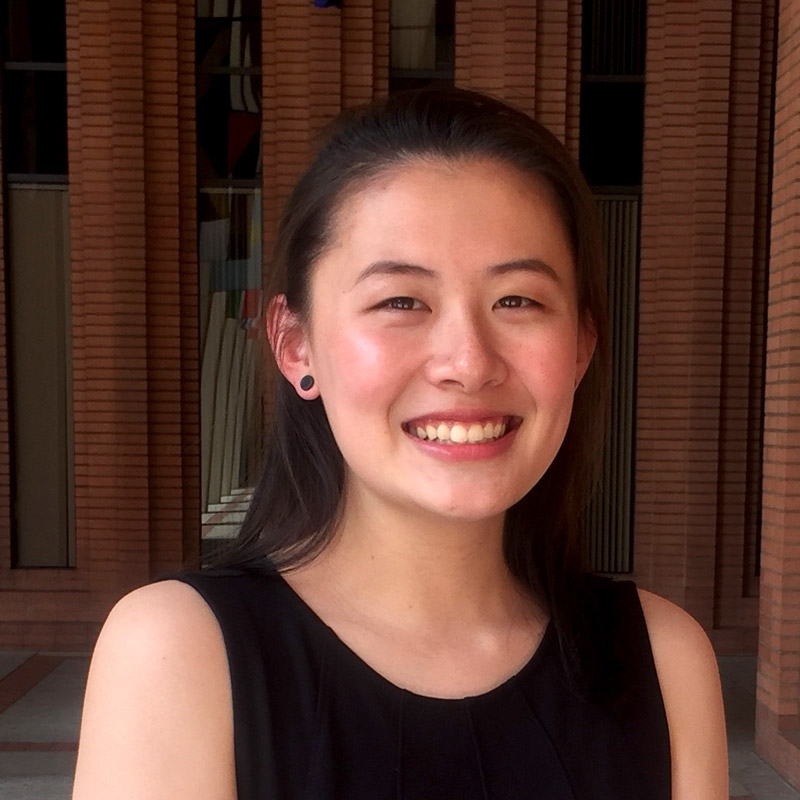